Forests for all, forever

The Forest Stewardship council is referred to as the ‘gold standard’ of sustainable forestry. As the original pioneers of forest certification, the FSC has had 25 years of experience in sustainable forest management.

They use their expertise to promote the responsible management of the world’s forests, bringing together experts from the environmental, economic and social spheres.

Being part of the FSC ecosystem ensures that you are supporting responsible forestry management with its wide range of benefits for not just the forests themselves, but for those that depend on it’s maintenance for their own survival.

By purchasing 100% FSC Certified timber products, you are supporting:

The FSC Timber that our Survey Pegs are made of is tracked at every stage of the supply chain. This is called the ‘Chain of Custody Certification’. This assures the customer or end user that their timber products have been sourced responsibly and not obtained illegally or unethically. 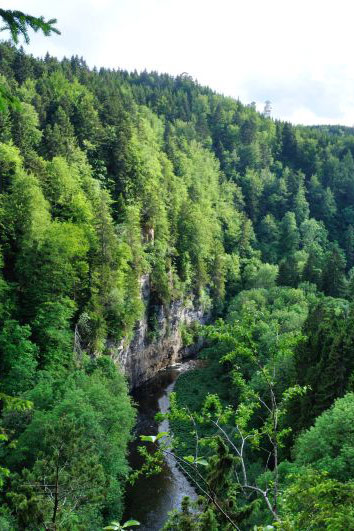 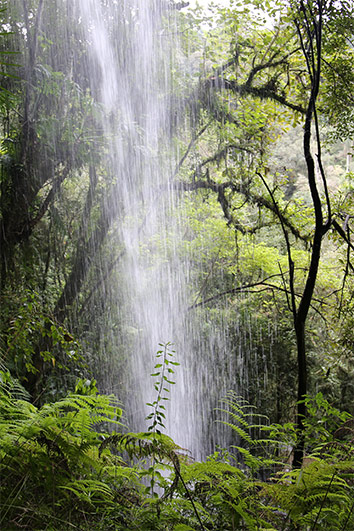 Indigenous Peoples make up some five per cent of the world’s population – that’s one in twenty of us.

Belonging to around 5,000 different groups or communities, Indigenous Peoples usually have (or had) their own language, cultures and traditions, influenced by their ancestral homelands. Many of these Indigenous Peoples live and work in forests, or on the surrounding land – and that’s really important to FSC.

FSC has a strong focus on securing workers’ rights by incorporating core labour requirements into its system.

These requirements include effective abolition of child labour, elimination of all forms of forced or compulsory labour, the elimination of discrimination in respect of employment and occupation, respect of freedom of association and the effective recognition of the right to collective bargaining.

This supports the ongoing integrity of the workforce, whilst minimising harmful practises that exploit workers and local communities, ensuring that these local communities benefit directly from the lands on which they reside.

Preservation of the forests for future generations is the core of what FSC stands for.

Many timber suppliers will tell you that their products are from ‘sustainable’ or ‘legal sources’. Without independent certification, there is no way of telling whether this is true or not.

FSC timber is tracked at every stage from harvest to supply, and this rigorous system is the worlds only truly sustainable forestry management system. It drives the fight against deforestation, against climate change, against illegal logging and against habitat destruction for the animals that occupy these forests.